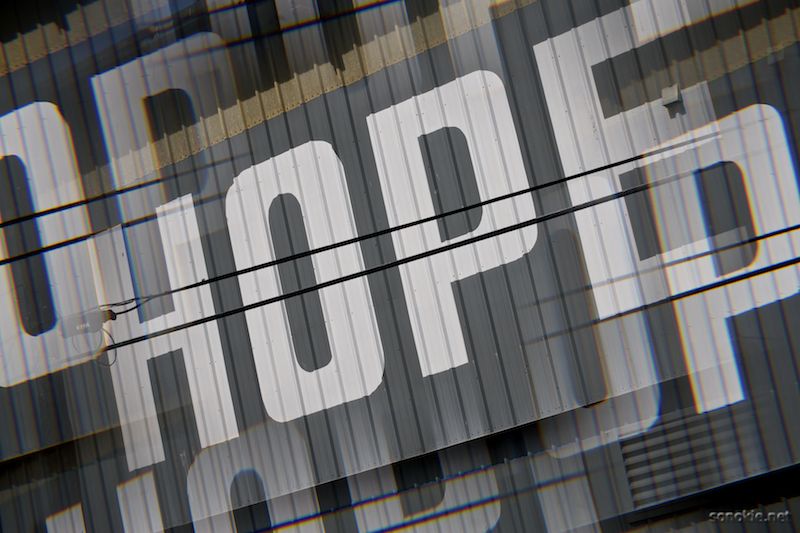 the illusion of hope

Sometimes hope is audacious, and sometimes it is illusory. I think the hope was that we'd be able to live by the principles we talk about. For example, we say that we don't torture, but the United States government certainly does torture, they just pretend that it's "enhanced interrogation". They either need to openly admit they think torture is okay, or stop doing it because saying it is wrong, then doing it is the height of hypocrisy.

When Obama was elected, I hoped that the policy of lies (WMD, torture, etc) of the Bush administration would be reversed, but a few years on Obama has essentially been another Bush. We might as well call him Barack O'Bush. My hope for Obama has died, but I still have hope that decent people who do act on the principles we all talk about will eventually prevail.

Note: I have a funky kaleidoscope filter from a used camera shop, which I used to achieve the weird blurry effect. I could probably do it in Photoshop, but it's more fun this way.